Continuing on from part one… and I’m afraid splitting it into two posts doesn’t mean this isn’t going to be another super long post!

We had Chip and Brownie’s session in Austin because – well, everybody loves Austin.  But primarily because it’s Chip’s favorite place.  As I mentioned, he’s getting up there and has slowed down a bit (though still doing great – particularly for a 13 year old lab!), but Lisa mentioned that he loves Austin – and really comes alive down there.  He was a little lazy while we were at the Hotel St Cecilia, but it was well into the 90s so I couldn’t blame him.  The next morning though we met at Auditorium Shores after about a 20-30 degree temperature drop (much more pleasant for everyone involved!) and I could see what Lisa meant.

In a way, Chip and Brownie’s relationships reminds me of my two.  Chip – and Bear – are the long-suffering sweethearts.  Brownie – and Belle – are the mischievous younger siblings. 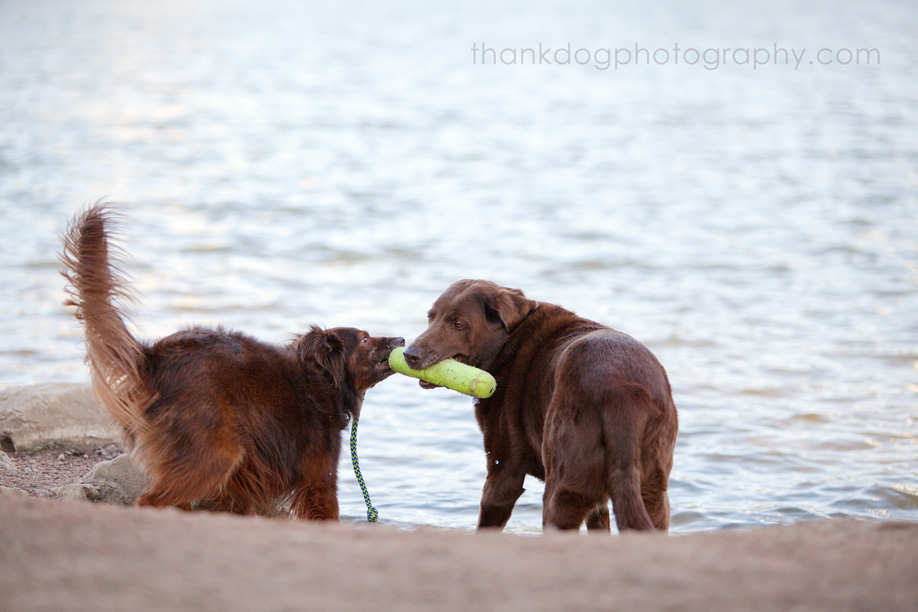 Like mine, they also both are big fans of the water. 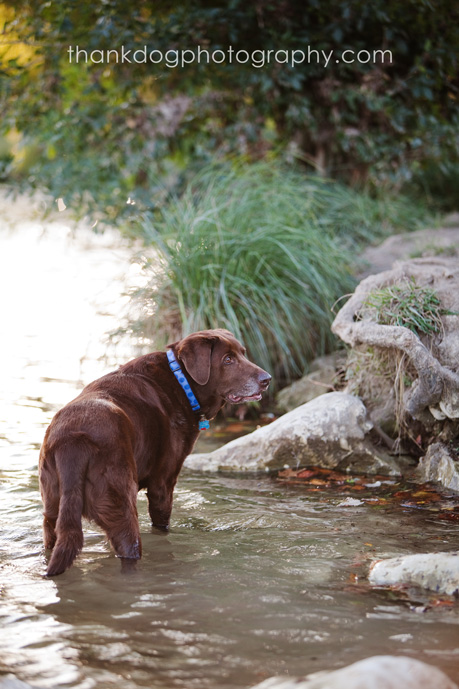 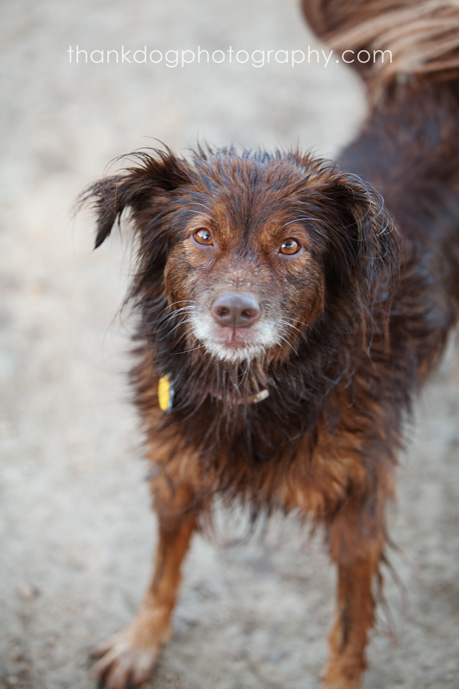 I’ll admit I was mildly concerned when I saw Chip head out, swimming in this style (I had visions of Lisa and I having to jump in after him to save him) — but it was only until his back feet couldn’t touch the ground anymore.  He was doing some kind of a combo walk/doggie paddle thing.  Once out from shore, he swam just like, well, a lab does!

One of Brownie’s jobs is to retrieve the cuz.  She’s quite good at it and appears to quite like it, though she does let her brother have a turn or two.

I think Lisa was right when she said Chip’s in his happy place when in Austin.

And, finally, what better way to end than with a couple of flying Brownie shots…

I’ve decided to start offering Austin sessions – the plan is to head down a few times a year.  So if you’re interested, please let  me know and we can try to set something up on my next visit!

Jacque Bryant - I love one of the dog jumping in the air after the ball and the one of just his head sticking out of the water. Really good, Debbie!
jac.

Jess Parker - AND the last one of the dog jumping for the ball!